I operate in a completely different way. This is one of a myriad of ways in which I am nothing like Albert Einstein. Except for my hair, which can resemble his, when I wake up. 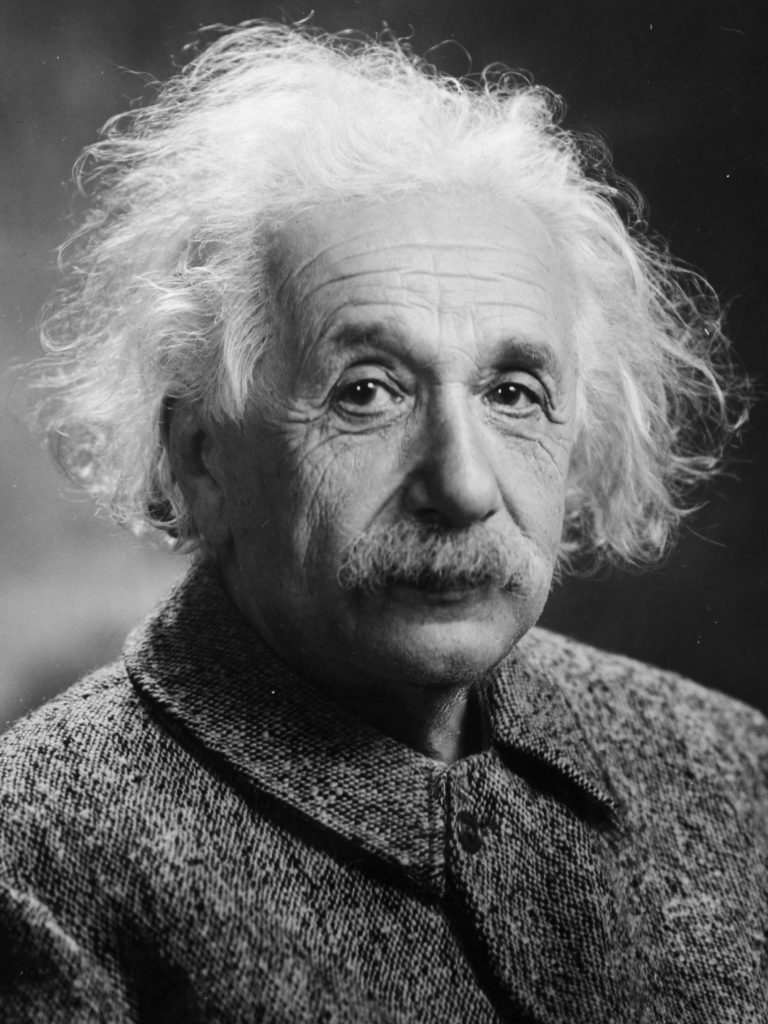 In other words, I jump to conclusions and operate at about a 75%-success rate. This gives me the confidence to think that, in most circumstances, I have a better than 50/50 chance of figuring out stuff.

Most mornings, I wake up early and head out for a hike by daybreak. I have to drive to the trailhead, and there is only one route to take. So, I drive the same few blocks, listening to the same world-weary NPR newscasters trying to voice a smile as they deliver the daily bombshells of what I consider to be real and mostly depressing news. During the summer, as it is now, my suburban streets are even more quiet than usual as my neighbors head out to their summer homes or other envious destinations. In any case, I’m awake enough to be behind the wheel, sufficiently caffeinated to be headache free, and greased up with enough sunscreen to leave traces of the stuff on my steering wheel. 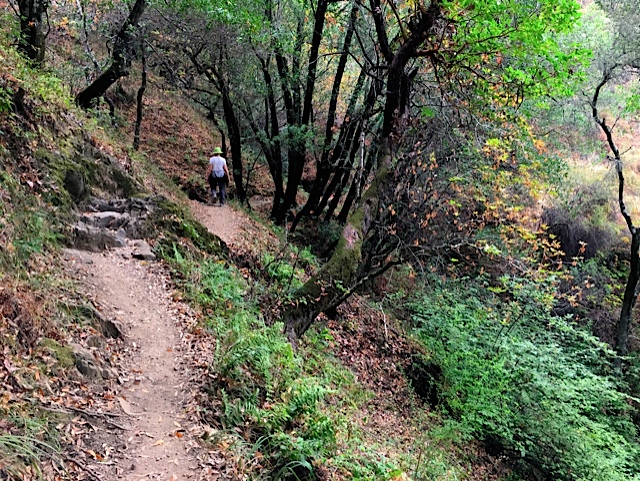 Then, I see him. He’s an old man, and by that I mean even older than me. He has a lovely straight back and his head is topped with a thicket of grey curls. He is not wearing a hat, but a fashionable hoodie. He looks to be a denizen of the neighborhood, comfortable in his surroundings, owning the moment, heading on his way and staying on the sidewalk. Jaunty. A morning guy. 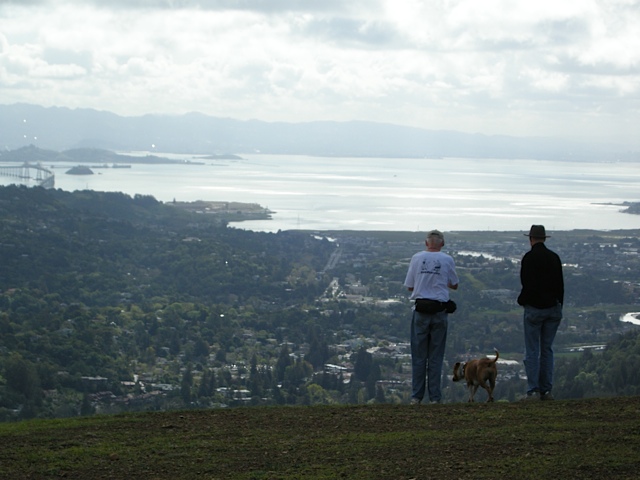 Although his countenance was intriguing, he caught my eye for another reason. He was, at this hour of 6:50 a.m., eating (and relishing) an ice cream cone. It was not the ice cream cone that comes wedged into a box of six. Nor was it the single cone that one might find languishing among the yellowed ice chips housed in the liquor store’s freezer—the kind of cone where the paper is stuck to the contents either from moisture or staleness, or both. The morning guy is eating a bona fide cone. You know the kind: An ice cream cone with a scoop of the creamy, cold stuff that has been shaped by an ice cream scooper. An ice cream scooper that presumably was held by a real, live person doing the actual scooping. But, where did he get an ice cream cone at this early morning hour? I have lived here for almost 40 years. I know of nowhere he could have purchased this. Furthermore, it seemed as though most of his treat had yet to be devoured. So, I further deduced that it couldn’t have come from a distance away.

By now, I’m way over my Einstein goal of a 30-minute analysis of the problem. I’ve been obsessing over this for weeks now.

I see the man again, with his exquisite ice cream cone, on the next two consecutive days. But, despite my daily hikes, I have never seen him since.

I wonder if Einstein knew how to spell conundrum without having to look it up. 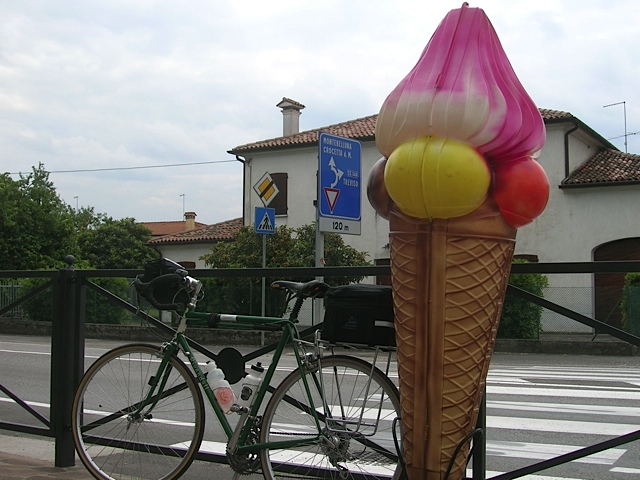 I love doing crossword puzzles because they offer such a satisfying way to find solutions. Completing them (or not) is my way of appreciating how the world works, and that offers me some comfort. The life-lessons I’ve come to rely on include: 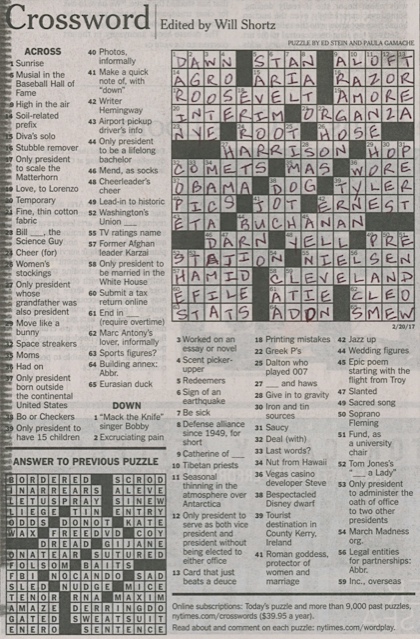 And, when you do figure things out, make sure you gloat on line, and go get yourself an ice cream cone…at any time of day.